Some rare Dragon Ball cards from Bandai are not from a specific set.
All these cards were “not for sale cards” offered on events or contests.

C) Invitation Carddass (1994): its in fact an entrance ticket for the 1994 carddass museum. There is a white space on the back to stamp your admission number. 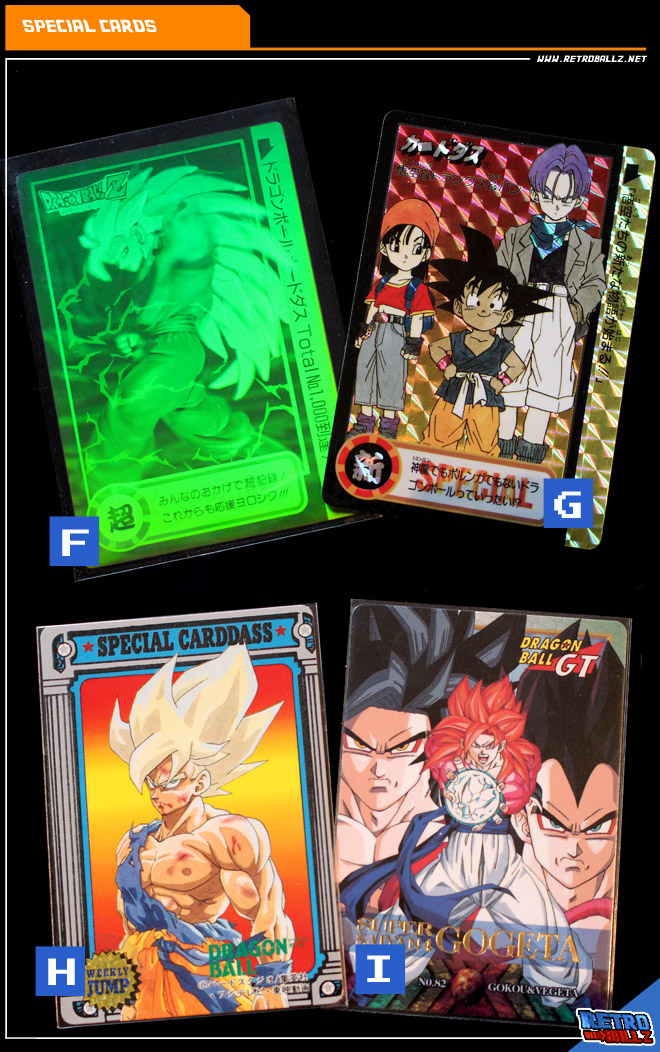